Can Bristol’s One City Plan unite industry in a common goal?

Can Bristol’s One City Plan unite industry in a common goal?

Bristol City Council launched its ambitious One City Plan back in January of this year (2019). Described as setting out ‘…targets for the future of Bristol, decade by decade to 2050’, the plan is a ‘vision’ with six priority themes, loosely sectioned into: Health and Wellbeing, Economy, Homes and Communities, Environment, Learning and Skills and Connectivity.

Each year the plan is re-drafted, and three priority themes are selected as a key focus that year. The plan has already attracted international attention and most recently Bristol City Council’s dedicated One City team travelled to Brussels for the European Commission’s European Capital of Innovation Awards and were one of six cities guaranteed to win €100,000. They were just pipped at the post by Nantes who won €1m as the overall winner.

The One City Approach sets Bristol apart in the innovation stakes as its success relies on a collaborative approach and engagement between the Council, private sector and other industry. But as with much innovation there is a period of uncertainty around this new approach and the explanations associated with these questions will likely make or break the success of the One City Plan.

One of the most commonly asked questions Cratus has observed while industry tries to get its head around how to engage with the Plan, is ‘what is the ask?’. Circumnavigating this question and turning it around on its head is one of the key challenges the One City team face. The answer is that there isn’t an explicit ‘ask’, that this plan is not led by Bristol City Council it is conceived in collaboration with a wide cross section of Bristol’s commerce. Partners from business, charitable, academic and public sectors came together to draft the first version of the Plan and each yearly refresh will pull together contributions from a number of ‘thematic boards’ compiled of various members of Bristol’s business society and covering the following areas: homes, transport, environmental sustainability, economy and health and well-being.

Cratus invited One City team member Andrea Dell to speak at one of our recent Bristol Development Forum’s and she was able to share first-hand the achievements, aims, goals and hopes that industry will step up and initiate involvement.

The One City team reports that the Plan has received an impressive response from industry so far and many have risen to the challenge of addressing the first three key priorities: ending period poverty, ending gang crime and youth violence and promoting affordable childcare.

However, time will tell how seriously business will adopt and engage with this plan – currently the type of involvement includes such efforts as companies or individuals signing up to mentorship schemes, changing maternity/paternity leave eligibility policies to include foster children and setting up donation banks for sanitary products.

Signing up to a common equality charter is another way that business can demonstrate their commitment to Bristol’s common goal for the future – laid out in the One City Plan. 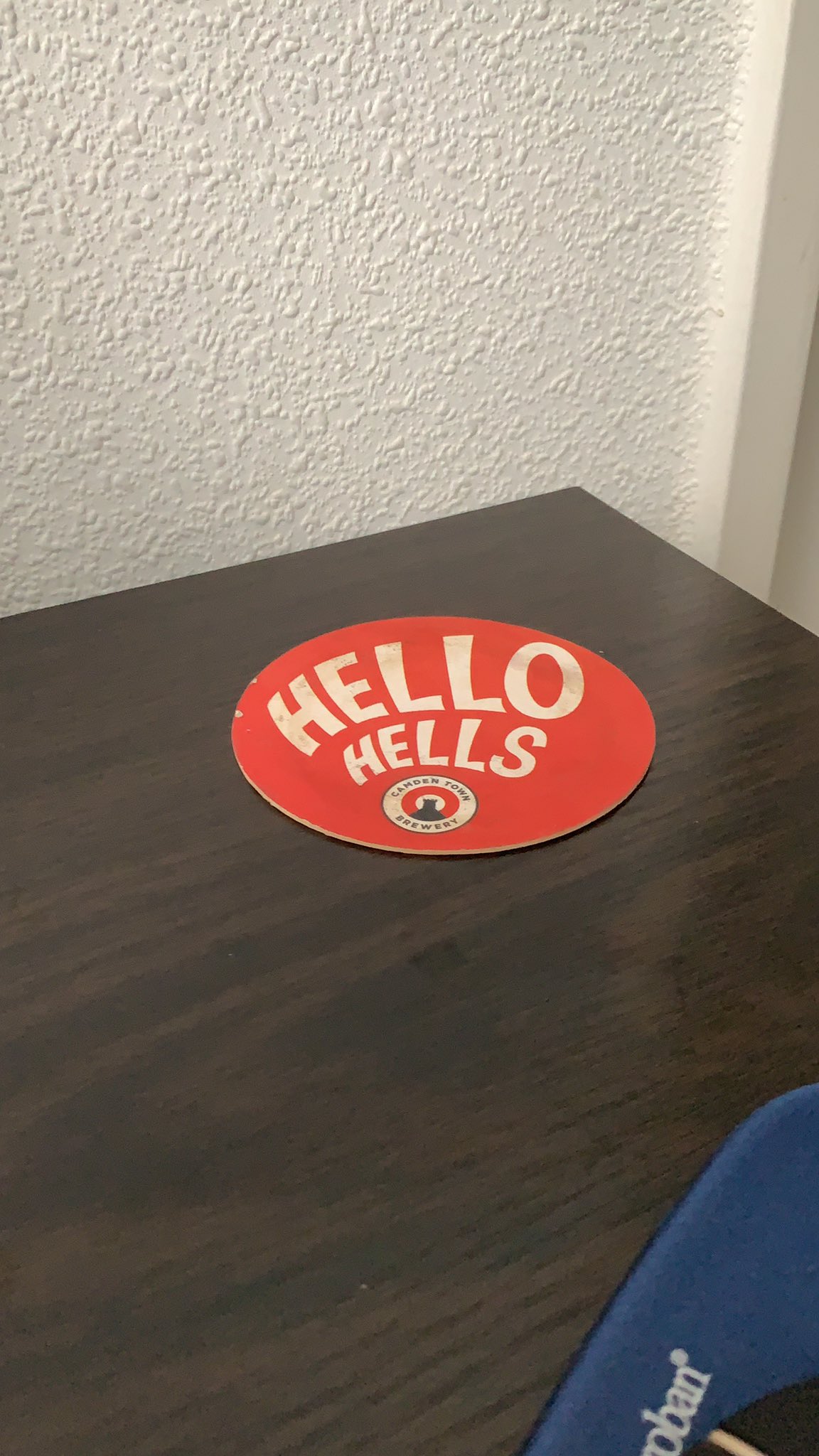