The ongoing COVID-19 crisis has caused the development industry to stall. Activity on building sites was down by 90% on this time last year. In an attempt to get the market back on its feet, the Secretary of State for Housing, Communities and Local Government appeared before Parliament to provide an update on changes to Government guidance. These moves – he hopes – will get the industry back into gear.

The headline announcements were the changes allowing property viewings to restart and reopening estate agent offices and show homes. This will be welcome news for the estimated 450,000 buyers whose plans to move home have been put on hold by the COVID-19 crisis. Equally of interest to the housebuilders is the news that Mr Jenrick is keen to get workers back on construction sites, and is introducing safe working guidelines and flexible working hours to allow sites to reopen without putting people at risk.

Many developers have seen their cashflow dry up, seriously hindering their ability to continue making contributions to authorities where they are building out granted permissions. Mr Jenrick announced that the Government intends to amend Regulations to allow councils to defer Community Infrastructure Levy payments from developers with a turnover of less than £45m to prevent the wipeout of the SME house builders as happened in 2008.

Local authorities will also be able to disapply late payment interest for a limited period. The Ministry of Housing, Communities and Local Government (MHCLG) is keen to stress that these changes will be reversed as soon as the economy has recovered – though when this will be and what this will look like is, as yet, unclear.

There were also a series of updates relating to the mechanics of the planning system, designed to remove barriers to decision-making. Mr Jenrick reiterated the Government’s desire to see councils embrace the use of virtual planning committees, many of which are now taking place with varying degrees of success. Eyebrows may be raised in some parts of the industry, however, by MHCLG’s updated advice stating that authorities should consider the use of officers’ delegated decision-making powers. This undoubtedly raises questions over democratic accountability and the right of residents and developers to make their case on an application. Some developers may simply put their plans to submit an application on hold, waiting for the time when they can once again put their case to a committee of elected councillors.

Despite pleas from local authorities to provide more time to determine planning applications, Mr Jenrick has stressed that the determination timescales will not be changed. Meaning developers will retain their right to make an appeal on the grounds of non-determination, though they are encouraged to agree extensions of time for determination with councils. This is going to cause concern in some planning departments across England who were hoping to see some alternative form of relief for their stretched resources, with some officers reassigned to delivering food parcels and managing COVID-19 issues.

On the subject of Local Plans, though, the Secretary of State had very little to say on how to address the challenges created by COVID-19, only mentioning a desire to move to all Planning Inspectorate hearings being virtual. There are authorities – such as South Oxfordshire District Council, which has been ordered by Mr Jenrick to have its Local Plan adopted by the end of 2020 – who have been urgently seeking more information on how they can move forward with their Plans during this situation. It is clear that the Government has no desire to ease off the pressure getting up-to-date Local Plans in place for all councils. This places Whitehall on a collision course with a number of councils, including Conservative authorities, who are hoping to be given space to revise their Plans in light of a perceived change in housing need resulting from COVID-19.

The Secretary of State’s update provided a good deal of comfort to developers and builders, but little to reassure local authorities. Whether this kickstart the industry back into life remains to be seen. We will be watching this space, as, no doubt, you will too. 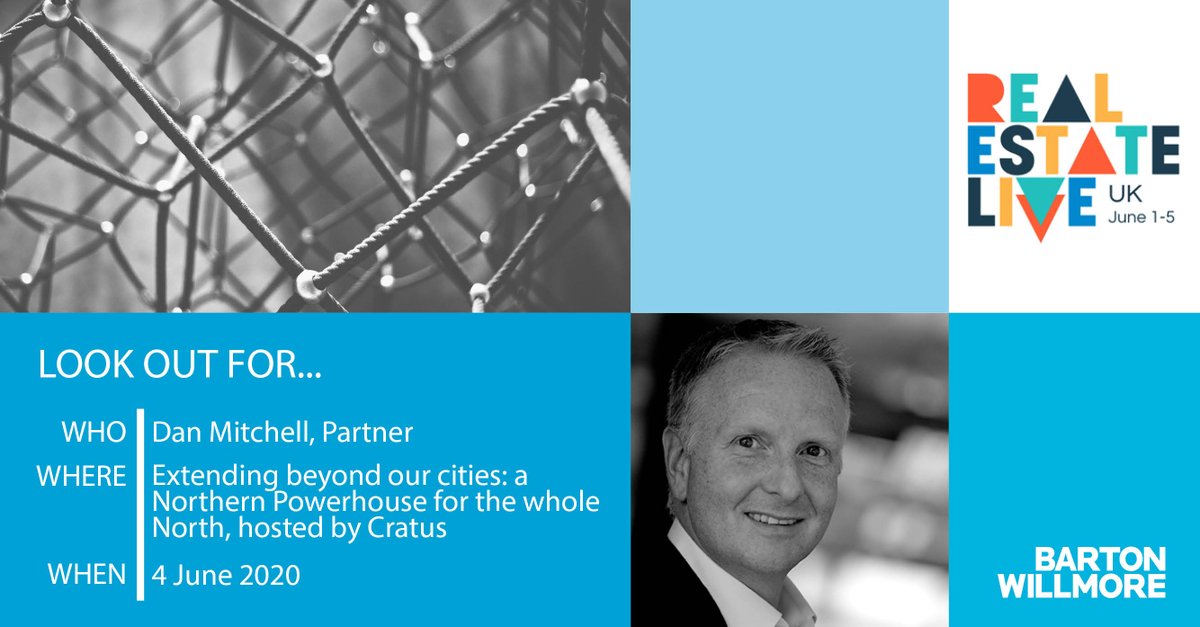 3
Cratus @CratusComm 2 days ago
RT @RELiveUK: The first session today at #realestatelive is Extending beyond our cities: A Northern Powerhouse for the Whole North, hosted… 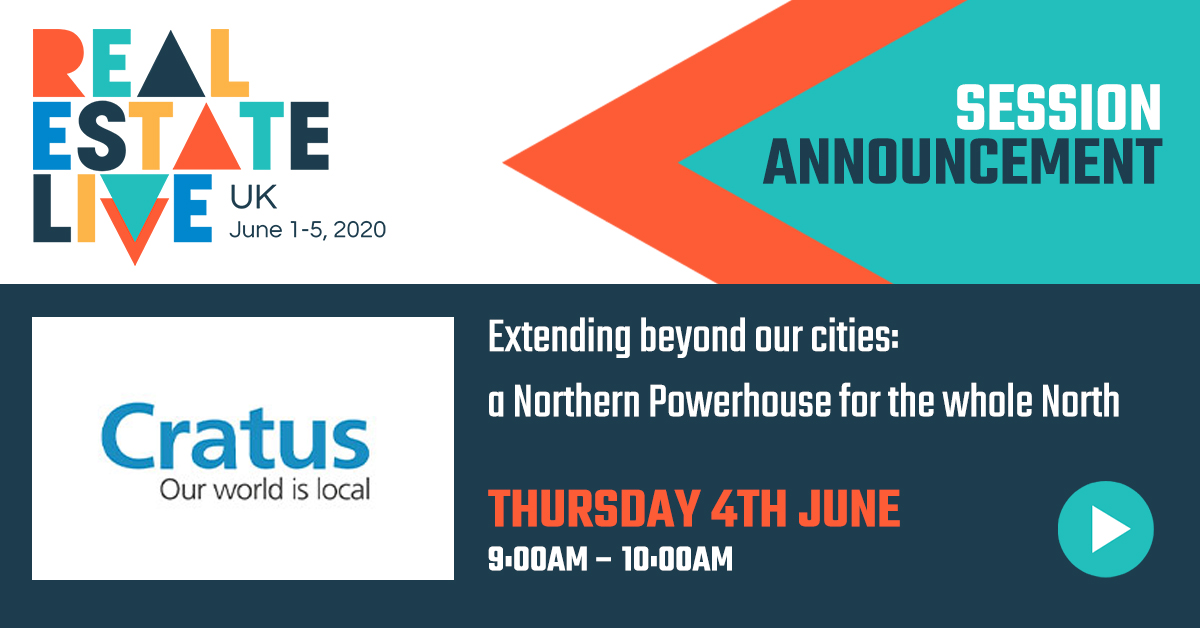