October was a relatively quiet month for by-elections with only 20 taking place country-wide. Despite this, there were a number of interesting ones happening and several pending elections coming forward, including one in Westminster for the departing Robert Davis.

At the start of the month the Lib Dems began well by taking a seat in the Moor ward of Chesterfield from Labour; the ward was previously fairly comfortably Labour held. The Lib Dems added 14% to their vote share to take their tenth seat on the Council and take their second recent by-election victory, to perhaps signal the start of a comeback in a borough they controlled from 2003-2011.

Last month we mentioned a potentially interesting by-election in the Hart ward of Hartlepool that was previously a split ward with two Labour and one Independent, who was elected in the regular elections in May 2018, winning by 93 votes. One of the other existing Labour councillors subsequently resigned over the summer to force a by-election that was held on 11th October where Labour stood the same candidate as lost in May. Unfortunately for her, she lost again to another Independent (this time by 55 votes), reducing the Council majority for Labour to three.

In Warrington, the Penketh and Cuerdley ward saw another loss for Labour to an Independent. The ward had previously been all Labour held with the Conservatives having a slight interest in it, given that at the last full elections in 2016 their top candidate only lost by 170 votes. However, in the by-election the Conservatives lost 16.9% of their vote share and Labour did even worse by losing 20.6%, leaving the local Independent (already a Parish Councillor) to come past both of them and take the seat. Labour comfortably retained control of the Council though with 44 of the 58 seats.

On 18th October Labour strolled to an expected easy win in the Victoria ward of Hackney, taking almost 60% of the vote and maintaining their 48-seat majority over the Conservatives. In Oxford Labour held an Oxfordshire County seat in Iffley, where they and the Greens took 94% of the vote despite Conservatives and Lib Dems putting up candidates.

In the London Borough of Sutton, the Conservatives held a seat in Belmont, traditionally their strongest ward in the borough. Whilst there was an 11.9% swing from Conservative to Lib Dem compared to the May 2018 Council elections, this was due to the Lib Dems being able to campaign in a ward they wouldn’t normally target. The result was a Conservative win and the return of the former Deputy Group Leader who lost his seat in May. The Lib Dems have a 12-seat majority on a Council they have run continuously since 1986.

In Ashford in Kent the Conservatives narrowly held on in the Kennington ward on 25th October against local Ashford Independents. Previously the Conservatives had a comfortable 48.2% of the vote from 2015, but at the by-election UKIP were no longer a threat, and Labour and the Greens have little support, leaving the Independents to form the main opposition, just as they do on the Council.

The Mendip ward of Wells St Thomas saw the Lib Dems regain the seat they won in the last regular elections in 2015 but lost when the councillor defected to the Conservatives later that year. In the by-election Labour, Lib Dems and the Conservatives all increased their vote share at the expense of the Greens not standing a candidate. The Council control remains with the Conservatives with 31 of 47 councillors.

Newham saw a poll on 1st November in Boleyn ward, which was an easy Labour win. In Ealing they also defend a seat in Dormers Wells, where their majority in May is surely unassailable at 2,100. In Kirklees, the Conservatives failed to defend a seat on 1st November; Labour have taken it, boosting their small majority on the council.

Later this month Harlow in Essex has two Labour-held seats up for election following resignations. One is marginal, the other should be comfortable Labour, but were the Conservatives to take both seats, the Labour council majority drops from a reasonable seven to a nervy three.

Thanet has another by-election in Margate Central after the Labour councillor who won the seat in February 2017 from UKIP has now themselves resigned.

In Oxford the Lib Dems defend a seat in Wolvercote and in Rutland, the Cottesmore by-election has still not had a date set for it in a seat where UKIP were the only challengers to the Conservatives in 2015.

The Highland by-election mentioned last month in Wester Ross, Strathpeffer and Lochalsh has now been set for 6th December. The Council is the UK’s largest council by area and the most northerly on the mainland, covering 11.4% of the landmass of Great Britain and is 20% larger than Wales.

Finally, Westminster City Council has a by-election on 22nd May to replace the former Deputy Leader Robert Davis. The Conservatives should win but given the circumstances of the resignation and the fact that the Labour candidate in May 2018 has been re-selected to stand and was the top candidate (only 230 votes away), Labour will probably try to target the seat and make a real statement in the City. 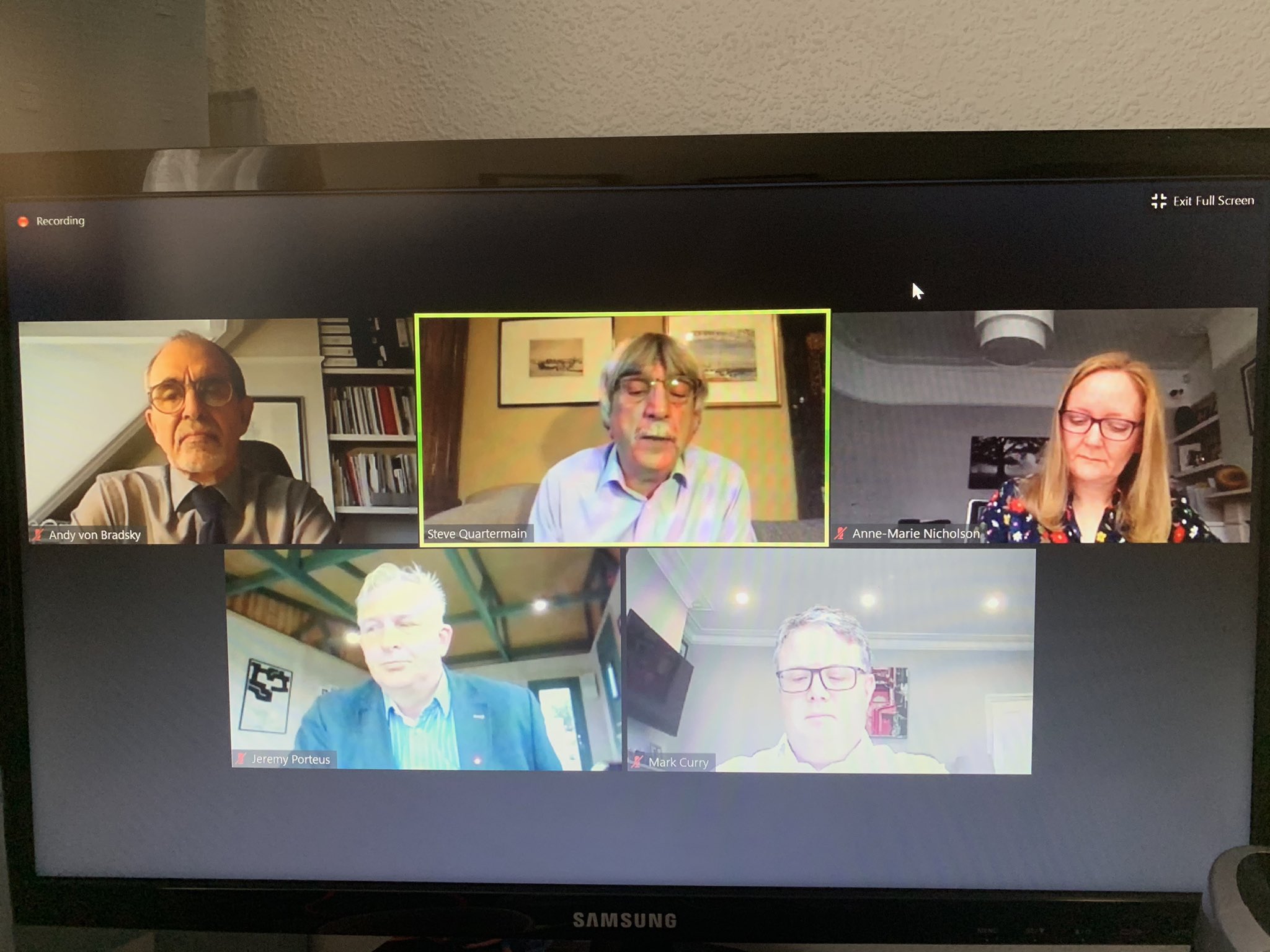 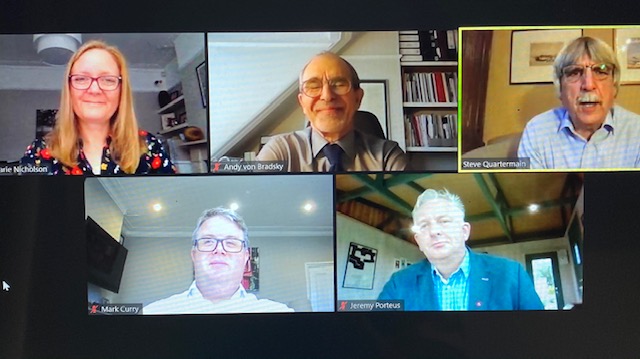