Barking & Dagenham has seen its share of tough times. Since seeing off the Far Right in 2010 we’ve spent the last decade battling the ravages of austerity.

Built to house the heroes returning from the First World War, the Becontree Estate was a haven of municipal housing. An unchanging Essex suburb, it was home to Ford and traditional Eastenders.

Then in 2006, the British National Party grabbed the headlines by securing a dozen councillors. Within the space of a few years whole streets had changed hands as Barking & Dagenham became the most affordable part of London. Residents thought we were busing people in. The reality was we had lost a huge chunk of our housing stock thanks to the Right to Buy. These became home to aspirational Londoners seeking a first step on the housing ladder.

Resentment spiralled as traditional access to council housing dried up. Billions cheered as the Olympic flame was lit in Stratford, but down the road London was moving East and with a vengeance.

By the time I became Leader in 2014, the council faced the prospect of unbridled housing growth combined with a £100m deficit. We had already salami-sliced away our services. We faced a choice between providing the bare minimum care and support for our most vulnerable or going bust.

Instead, we decided to take the less well-trodden path. Driven by a belief Barking & Dagenham had the potential once again to be a place working people could call home, we changed the way we do things.

By bringing services back in house and creating wholly owned commercial companies, we now champion affordable housing and combat the rising cost of living. Instead of letting developers get all their own way we’ve taken back control.

We’ve brought 16 disparate services under one roof called Community Solutions to cut homelessness and signpost training opportunities rather than the nearest dole queue.

Using the flexibility of the private sector, our regeneration company Be First is ensuring growth is inclusive and on our terms. Reside, our wholly owned housing company, lets, manages and maintains homes at sub-market rent providing an alternative to private landlords for those in work.

Since 2010 we’ve lost two-thirds of income. We may not be out of the woods yet, but we’re open for business and there’s hope the New East will offer a better future.

For more on what we are doing in Barking & Dagenham, visit www.neweastnewthinking.com 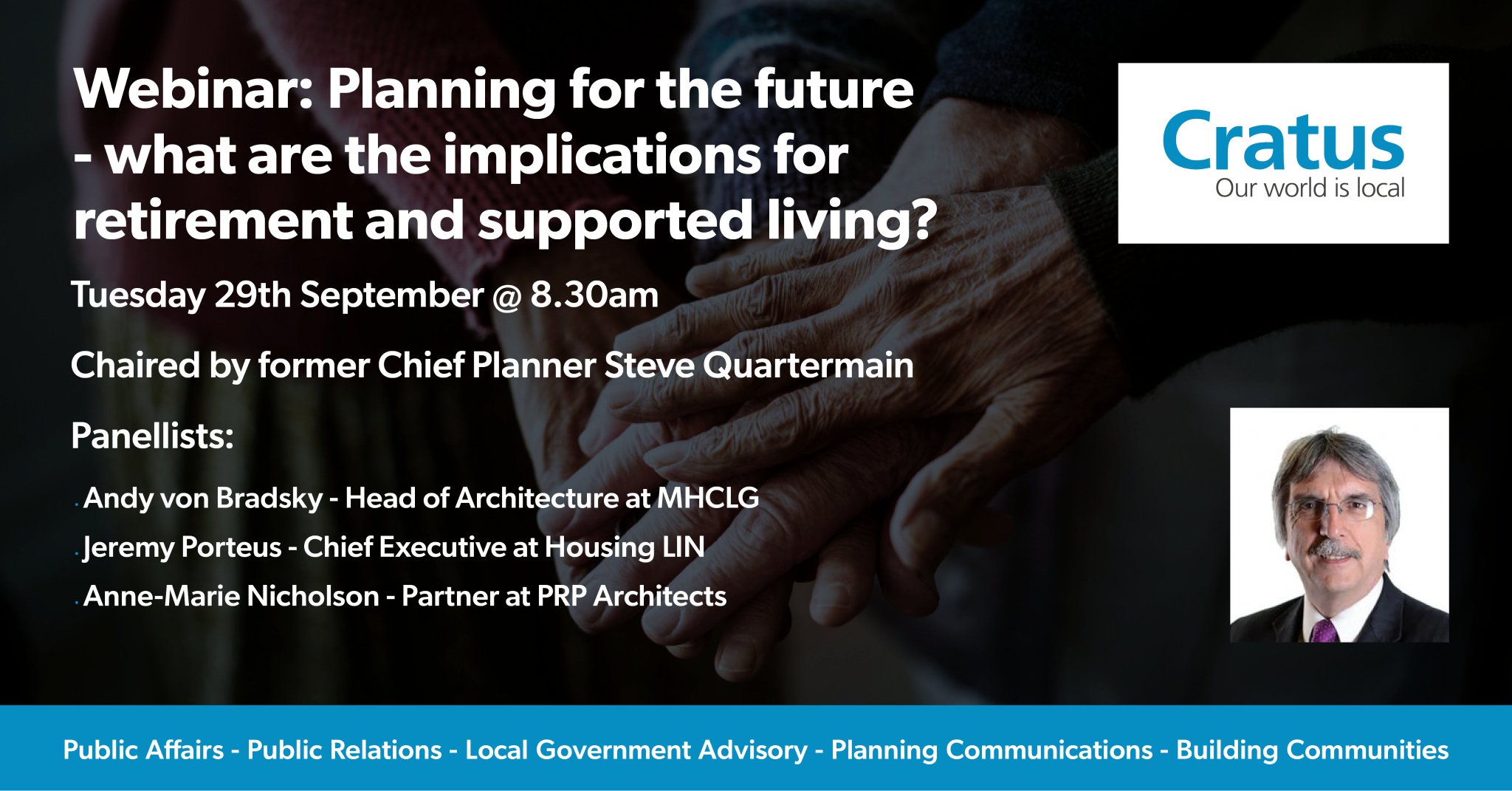