The most important election in a generation? No way. More like ‘Back to the Future’.

The most important election in a generation? No way. More like ‘Back to the Future’.

he 2019 General Election was not the historic event that political journalists would have you believe.

For there to be an historic election, there must be genuine choice and real uncertainty about the outcome. On this occasion, neither was in play. Journalists all too often invent the moment as historic, in order to retain public interest but this was a fight which should never have been accepted by the Government’s opponents.

The election of 2019, far from being historic, points a return to political normality. The referendum was historic, not the election, which ought to mark the end of a political spasm in which politicians sought to reverse a mandate given to them by the British people. The past 2-3 years can be consigned, along with the periods of the Great Reform Act and David Lloyd George’s ‘People’s Budget’, to a time when parts of the political establishment sought to frustrate the will of the people.

The labelling of the 2019 election as the most important of modern times, is just plain wrong. The results of the election, in fact, closely mirror those of 1983, except Johnson’s majority is barely half what Thatcher secured at that time.

Instead, the British public has knocked some common sense familiarity into the election and its outcome.

We had an admittedly, dissembling Prime Minister but one who was up against an unelectable, extremist Labour leader and a Liberal Democrat leader who, while pleasant enough, failed to break through. Johnson was always going to win. There simply was not any alternative.

On each of these three iron rules of politics, only a Conservative win was possible.

First, Johnson, for all his bumbling dishonesty and cowardice in the face of potential interviewers, is not, from his time as Mayor of London, an extremist. Corbyn, on any measure, is a very left-wing politician. This was always going to mean that Johnson was far less toxic (a very oft-repeated word by Labour canvassers in 2019) than Corbyn.

Second, Corbyn has resisted the centre-ground all his life and views Labour’s most successful Prime Minister, Tony Blair, as all but a closet Tory. His past relationships with the IRA, Hamas and the like, only served to reinforce this ready image of the Labour leader as the more extreme option. A more moderate Labour leader could have brought Johnson down and formed a cross-party government of national unity in the last Parliament but Corbyn was too extreme for anyone to want to work with.

Labour’s manifesto replayed some its imagined ‘Greatest Hits’ from its disastrous 1983 election version, framed for posterity as the ‘longest suicide note in history’. It was not a surprise to see a similar outcome.

Third, this is the latest of three national elections since the referendum, in which the British public has been asked to vote. In 2017, while Theresa May lost the Tory majority, Brexit parties still won a wafer thin majority in Parliament. Earlier this year, Brexit parties resoundingly won the European Parliamentary elections. Now, the British people have stated again, that they want their decision of June 2016 respected.

The histories of the Great Reform Act and David Lloyd George’s ‘People’s Budget’, as I mentioned above, are relevant. Once the British people have been asked a question and answered it, a sheer bloody-mindedness comes over us and having had our say, we expect to get our way.

Tony Blair used to say, “The British people are the boss”, which has always made his attempts to reverse Brexit rather strange to me.

All of us have experienced times when we think our boss has made the wrong call (although, of course, this has never been the position in Cratus!). Brexit may be a terrible disaster and Remainers may be correct in their fears for the economic health of the country but the fact is, that doesn’t matter. The British people are the boss and as the boss, they are allowed to be wrong.

Indeed, if you grow up supporting the British Labour Party, you spend a good period of your life believing ‘the boss’ has got it wrong.

So, it is those well understood, almost iron rules of British politics, which have returned to provide the framework for this result.

The take-away from the election is that with the odd exception here and there, this was no Tory ‘surge’. Turnout was down on 2017, Johnson only marginally increased Theresa May’s share of the vote and his majority is nowhere near that of Margaret Thatcher.

The story, instead, is of Labour’s dramatic collapse, of close on 10% of the national vote and almost a quarter of what it won last time. This is staggering but not entirely unpredictable, if you know your political history.

So, we have a chance of something approaching normality returning to British politics, anything but the ‘historic’ label given it by political journalists.

When Corbyn was elected Labour leader in 2015, I told colleagues Labour would be out of office until 2030. Nothing changes that prediction. My view was that Labour would lose so badly in 2020, it couldn’t overcome the deficit in one election campaign. This is exactly what has happened. Labour’s chance of overhauling this defeat in one go, is extraordinarily slim.

Labour members need to recognise one thing above all. By the date of the next election, sometime in 2024, it will be 50 years since Harold Wilson won the last of his four general election victories for Labour.

In half a century, only Tony Blair has won an election for Labour and he did it three times out of three. It is blindingly obvious what Labour’s next steps should be but it is utterly predictable that it will fail to take them. Instead, a real battle for the soul of the Labour Party may well now ensue.

Settle in for at least two-terms of Boris Johnson. It’s ‘Back to the Future’.

Cratus @CratusComm 2 days ago
Following @ChrisPincher being announced as the new Housing Minister, Cratus has compiled a profile to get you up to date with government's new addition to MHCLG. #reshuffle #housing https://t.co/KOMrPRebKJ https://t.co/a0y2F1taXB 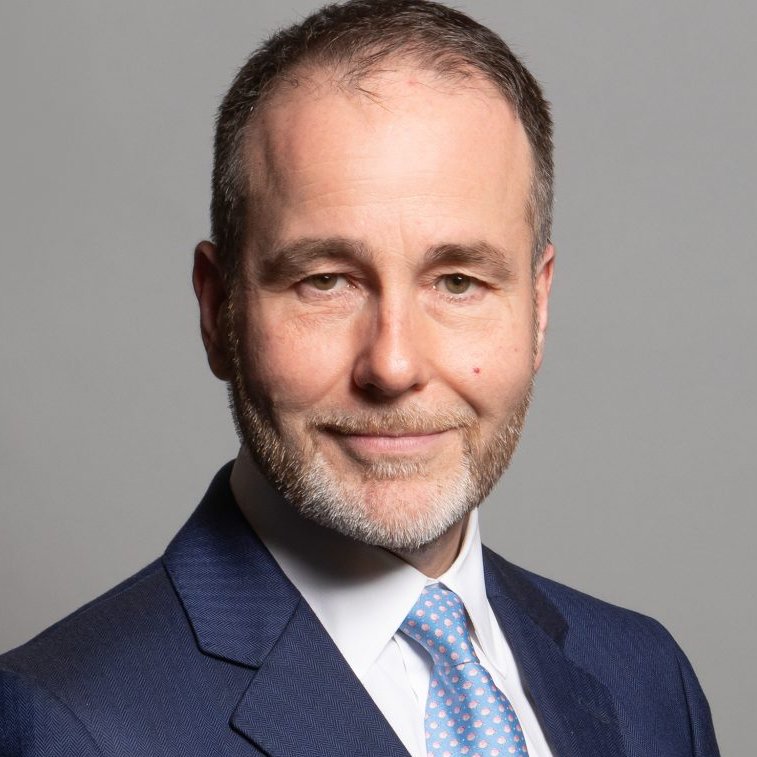